We no longer offer individual courses, but we do cater for groups -
Take a look at Spanish for Groups in Spain for more information 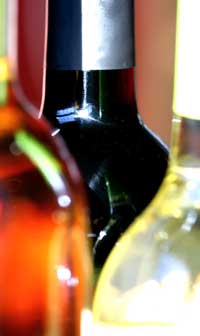 The first vineyards in Spain were planted in Andalucía around 1100BC by the Phoenicians outside the town of “Gadir” (Cadiz) in what is now known as the Sherry wine country.

Our one week Spanish & Wine Course is a fascinating combined course of Spanish lessons and Tastings.